Luciano Berio was an Italian composer, pioneering in the fields of serial, experimental and electronic composition which fully developed from his meetings with Bruno Maderna, Henri Pousseur and Karlheinz Stockhausen in Basle in 1954, and he became a central member of the Darmstadt circle. Berio directed an electronic music studio at the Milan station of Italian radio where many works were produced… “Visage” is a truly influential composition for magnetic tapes and the voice of Cathy Berberian. 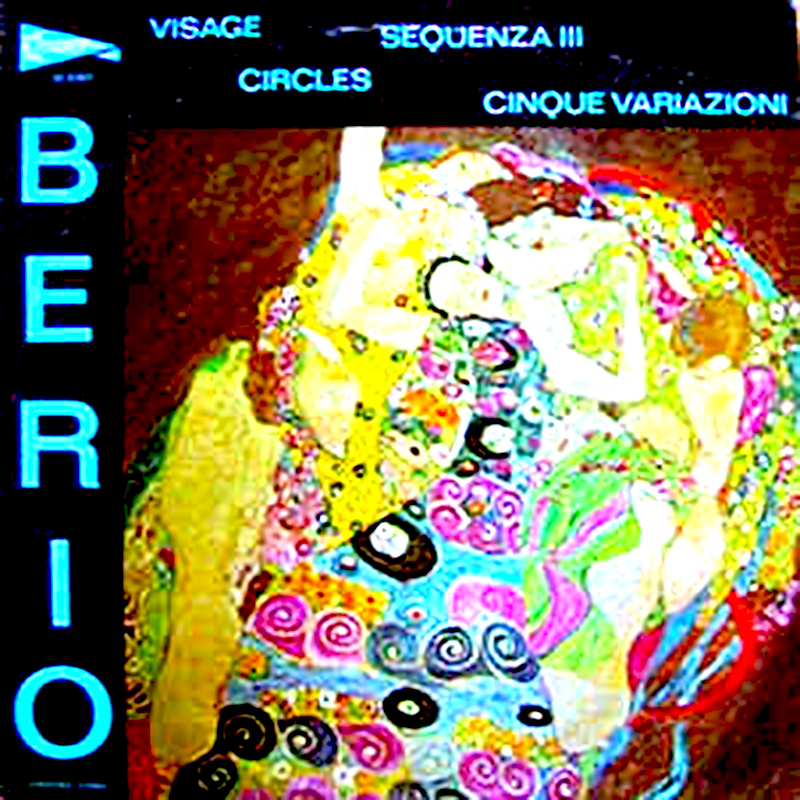 German musician and music teacher who was a member of Kraftwerk in 1974. His first 2 self-released albums are worth your interest and this piece won the Euphonie d’or prize at the Bourges International Electroacoustic Music Competition in 1982. 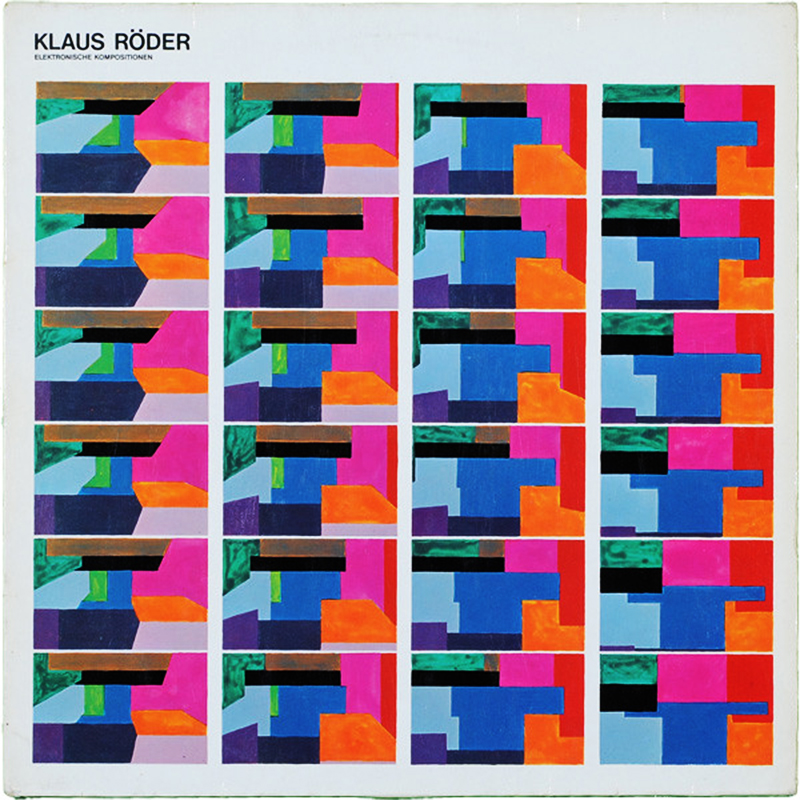 Born in Klövsjö, Sweden Sten Hanson made his appearance in the early sixties as an experimental poet and composer. From an early stage he was aware of the importance of tape-recording techniques in the renewal and development of poetry’s resources. Text-sound-visual image, often combined with intensely personal ‘live” performances, are vital ingredients in Sten Hanson’s artistic workmanship and he is ore of the forerunners in the field of multi-media art.
Henri Chopin was a key figure of the French avant-garde during the second half of the 20th century, known primarily as a concrete and sound poet, he created a large body of pioneering recordings using early tape recorders, studio technologies and the sounds of the manipulated human voice. 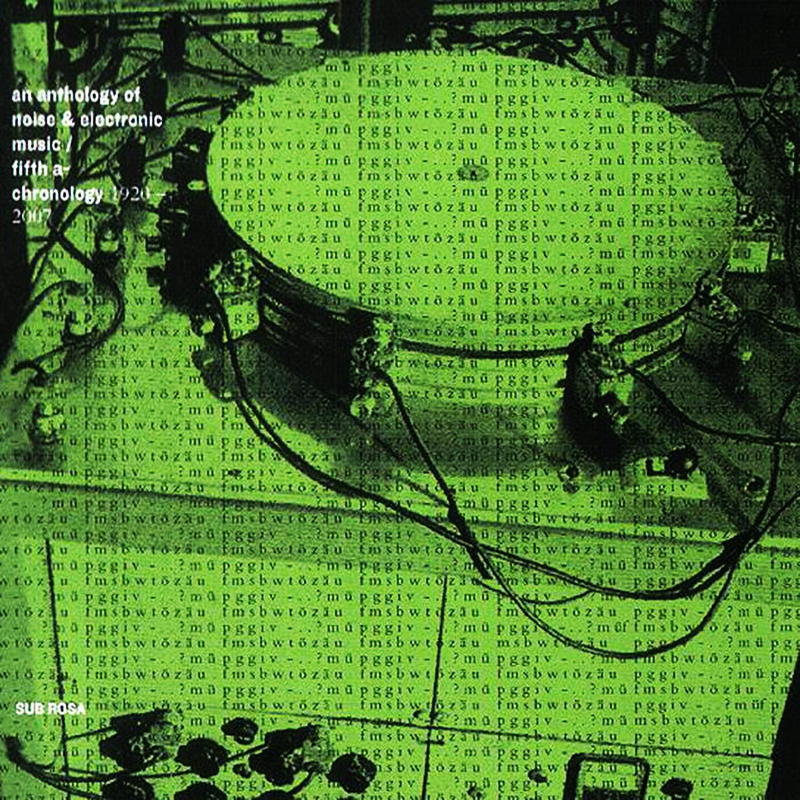 He was one of the most important masters of the Cuban avant-garde in the Sixties. In 1956 he attended to the courses taught by Aaron Copland on the Tanglewood Music Center in the United States. Between 1961 and 1963 he studied at the Moscow Conservatory.
Fariñas also composed in several modern techniches and styles from traditional symphonic music to computer music. In 1989 he created the Electroacoustic and Computer Music Laboratory at the Art Superior Institute in La Habana, Cuba. 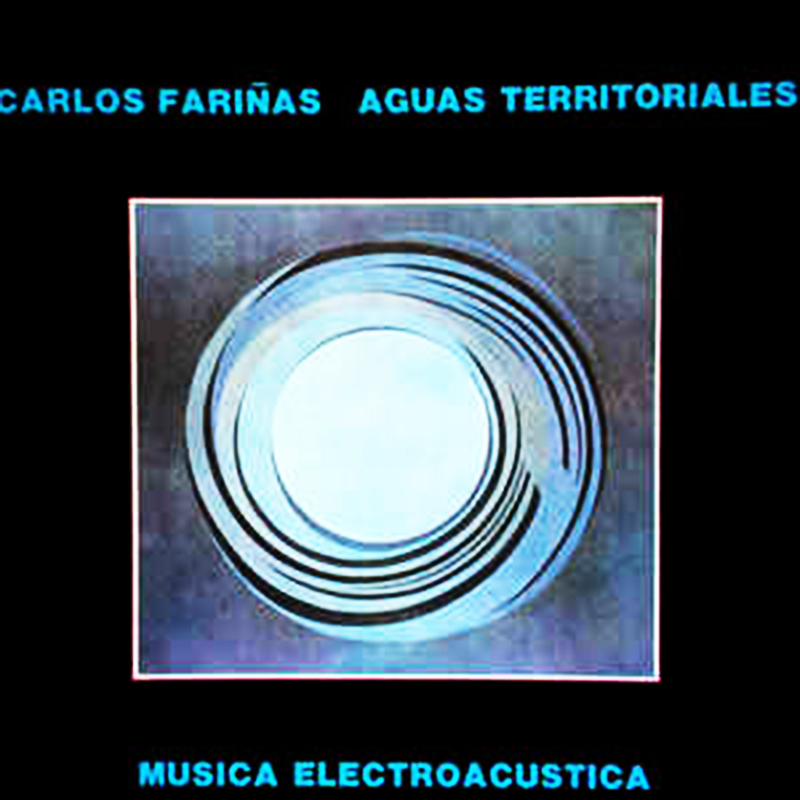 Beatriz Ferreyra is an Argentinian composer who studied music in Paris with Nadia Boulanger (1962). She worked at Groupe De Recherches Musicales (GRM) from 1963 to 1970, where she and Guy Reibel participated in the production of recordings for Pierre Schaeffer’s Solfège de l’objet sonore (1967) and composed this masterpiece.
Since 1970, she has been working as a free composer and last year released 2 great albums for Room 40 and Persistence Of Sound. 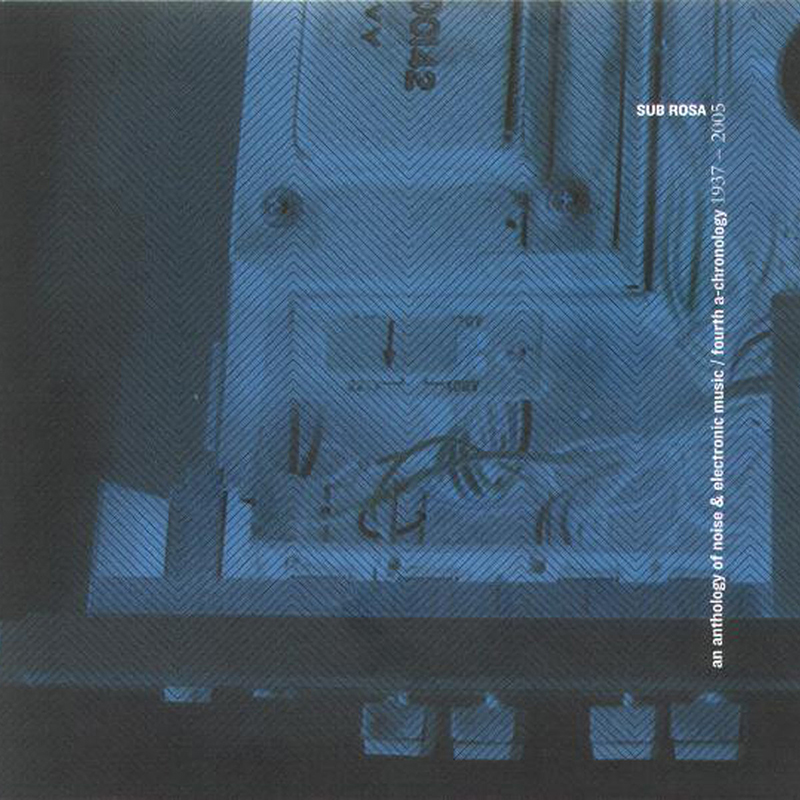 Pierre Schaeffer was a French composer, writer, broadcaster, engineer, musicologist and acoustician. He is noted as the inventor of musique concrete.
In 1949, Schaeffer met Pierre Henry, and the two founded the Groupe de Recherche de Musique Concrète (GRMC) which received official recognition from ORTF in 1951. They gave him a new studio, which included a tape recorder. This was a significant development for Schaeffer, who had previously had to work with turntables to produce his music.
Schaeffer left the GRMC in 1953, but reformed it in 1958 with Luc Ferrari and François-Bernard Mâche as the Groupe de Recherches Musicales (GRM) where he continued to conduct his research into the sonic properties of objects, publishing an important work on the subject, Traité des objets musicaux, in 1966. In it, he attempts to classify all sound producing objects by dividing their characteristics into seven categories, which he called mass; dynamic; harmonic timbre; melodic profile; mass profile; gain; and inflection. 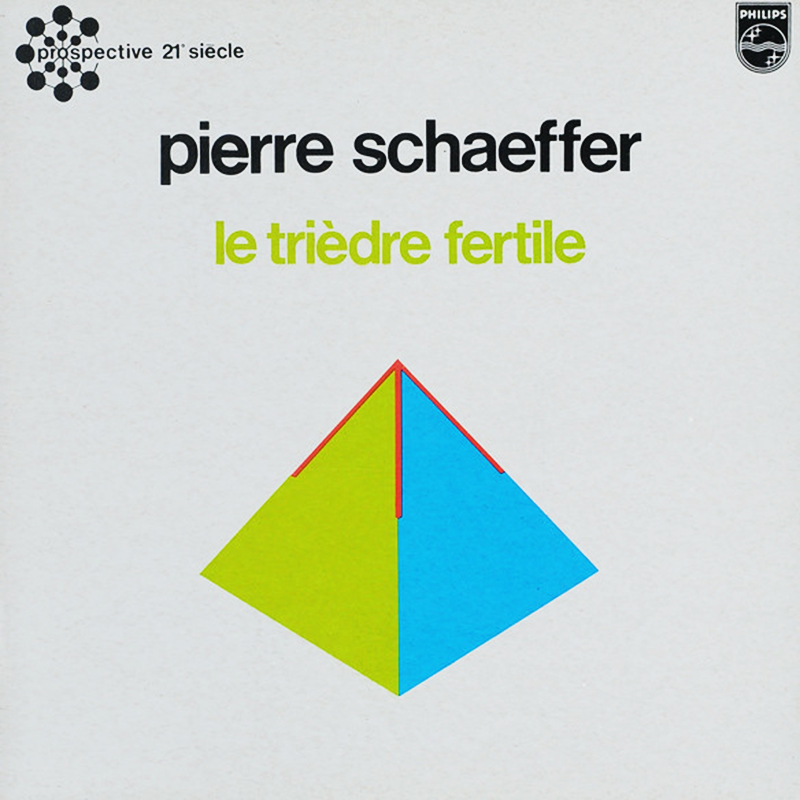 Danish electronic composer who worked in the studios at DR – The Danish Broadcasting Corporation, where she produced very early groundbreaking electronic and concrete compositions. Pade wasn’t released nor recognized as a pioneer in her field until younger generations of electronic musicians discovered her early work around the change of the millennium. 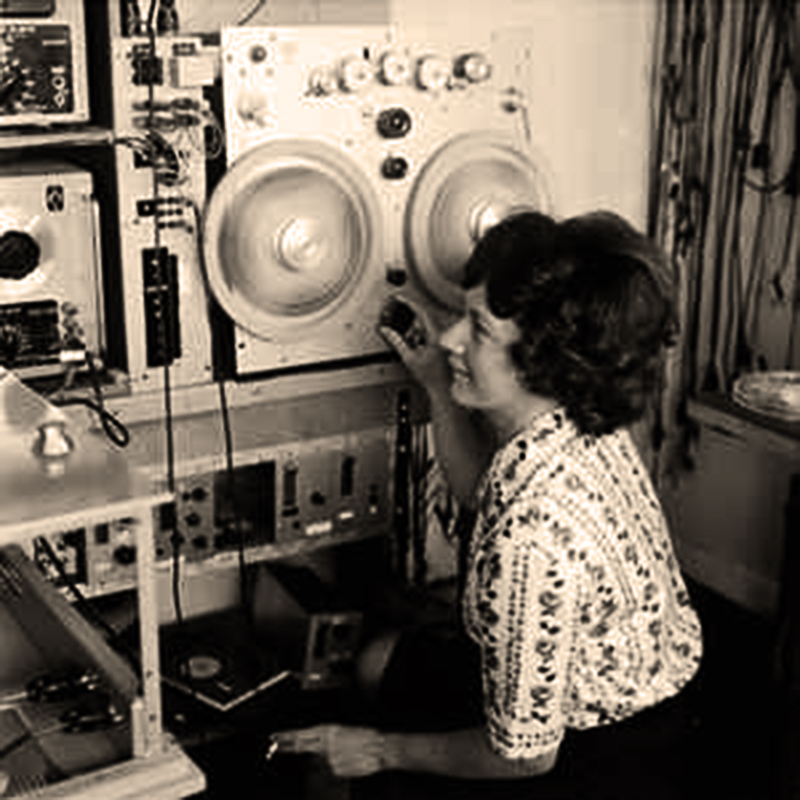