Recorded (on March 21/2021) for our series broadcasted on Modular-Station
https://modular-station.com

Boguslaw Schaeffer was a Polish composer, a music theorist and a teacher. He taught at the Kraków Academy from 1963.
As a composer, he rapidly became the most fearless Polish proponent of new technical and aesthetic boundaries, particularly with regard to notation and performance practice with over 400 works to his name including some Electronics masterpieces done at the Polish Radio Experimental Studio (PRES). 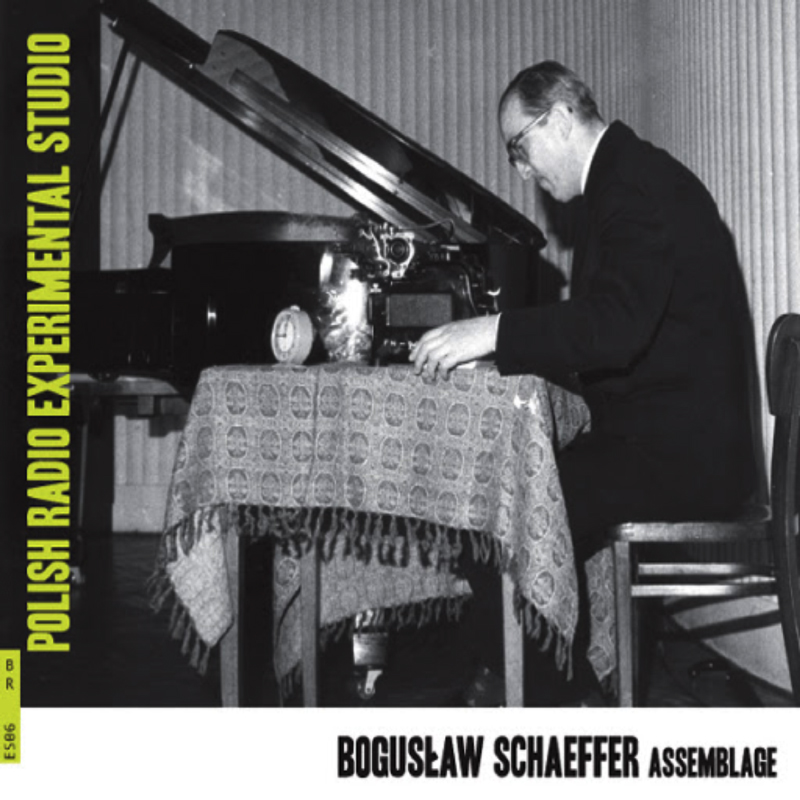 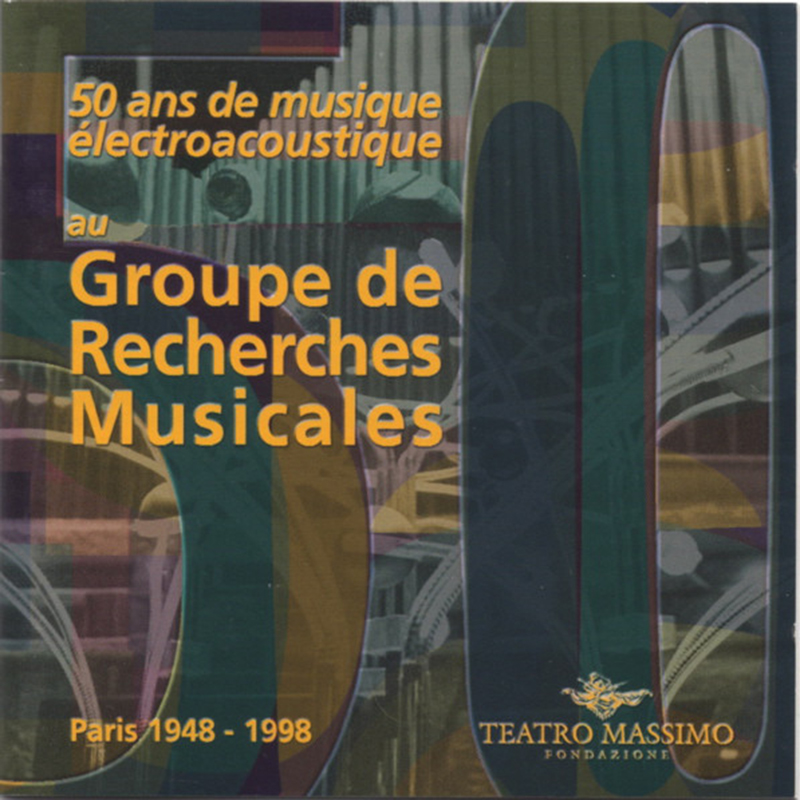 Croatian composer born in Zagreb and living in France. He teaches, performs and has recorded his own music. His concerts involved video, film and slide projections. Jagodic has collaborated with John Cage and various painters and film makers.
In spite of being active as a musician for over 40 years, only the one album has been issued to date*, a landmark work of sonic art and electronics bridging INA-GRM styles and the Stockhausen-like elements. 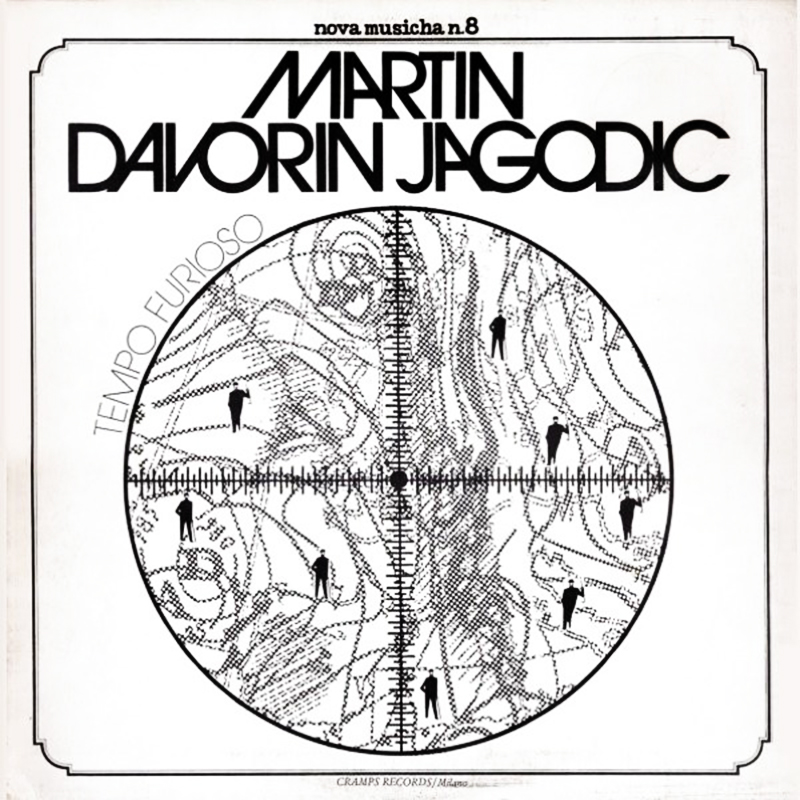 Costin Miereanu received musical training at the Bucharest Conservatory, then went to Darmstadt to take courses with Stockhausen, Ligeti and Karkoschka. Later on he moved to Paris, obtained a double doctorate, one in semiotics and aesthetics, the other in letters and human sciences. Appointed professor of philosophy, aesthetics and art sciences at the University of Paris I in 1981, he also acceded, the same year, to the post of artistic director of the Salabert editions. Endowed with multiple responsibilities in both the academic and musical fields – where he also assumed the artistic co-direction of the 2e2m ensemble from 1982 to 1985 – Costin Miereanu is interested in complex forms which are most often inspired by models external to music, thus promoting a not exclusively musical conception of the compositional act. His work has been illustrated in many repertoires and received several distinctions… 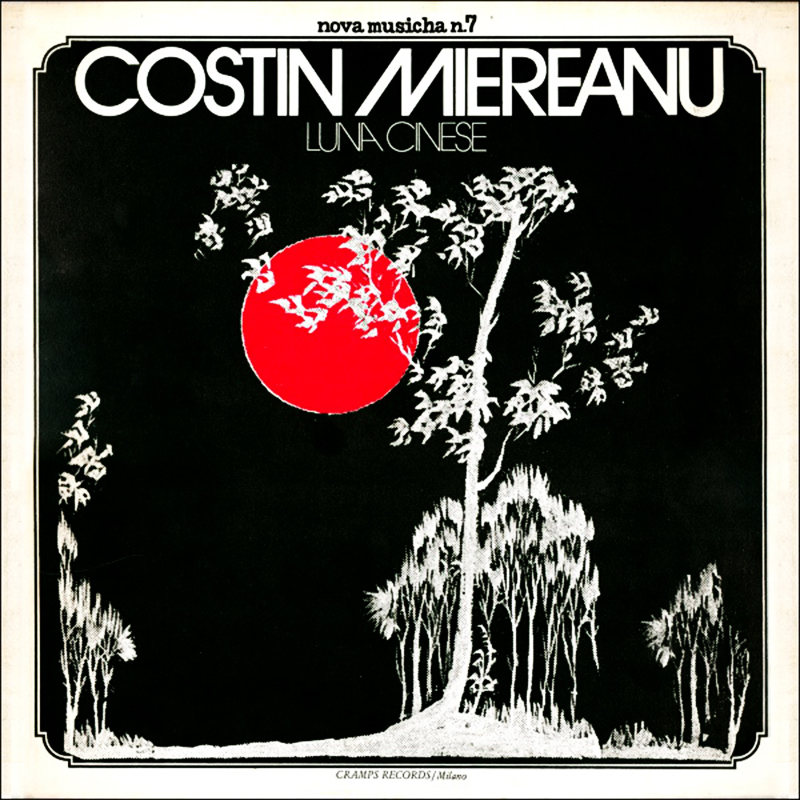 This is an absolutely incredible document of Political Electronic Music composed from 1973-1975 at Paris’ Studio de Musique Expérimentale du Centre Americain & at Belgrade’s Studio de Musique Electronique du Treci Program-Radio.
“Y Removiero Con Sus Alas El Tiempo Estancado” – translated by Pequeño himself via email as “Over the weekend the vultures got into the presidential palace by pecking through the screens on the balcony windows… and the flapping of their wings stirred up the stagnant time inside” – wraps García-Márquez’s “The Autumn of the Patriarch”, read by Sara Bourasseau & Francisco Zumarque, around a stellar array of diffuse, precision electronics. 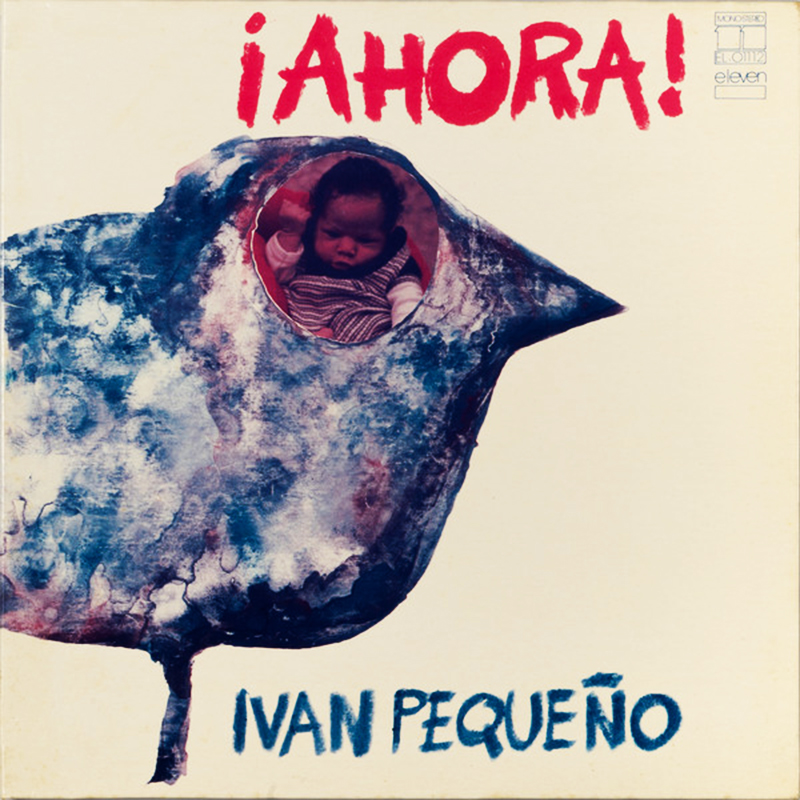 Alain Savouret lives in Le Mans, France and is a composer who studied music in the middle of the 60s at the Conservatoire de Paris (CNSM) with Elsa Barraine, Olivier Messiaen, and followed an experimental composition cycle at Groupe de recherches musicales (GRM).
He’s been also a producer for French Radio Broadcasting station France Culture, a teacher for symphonic composition and Generative Improvisation at CNSM or non-idiomatic improvisation with Group OPUS N. 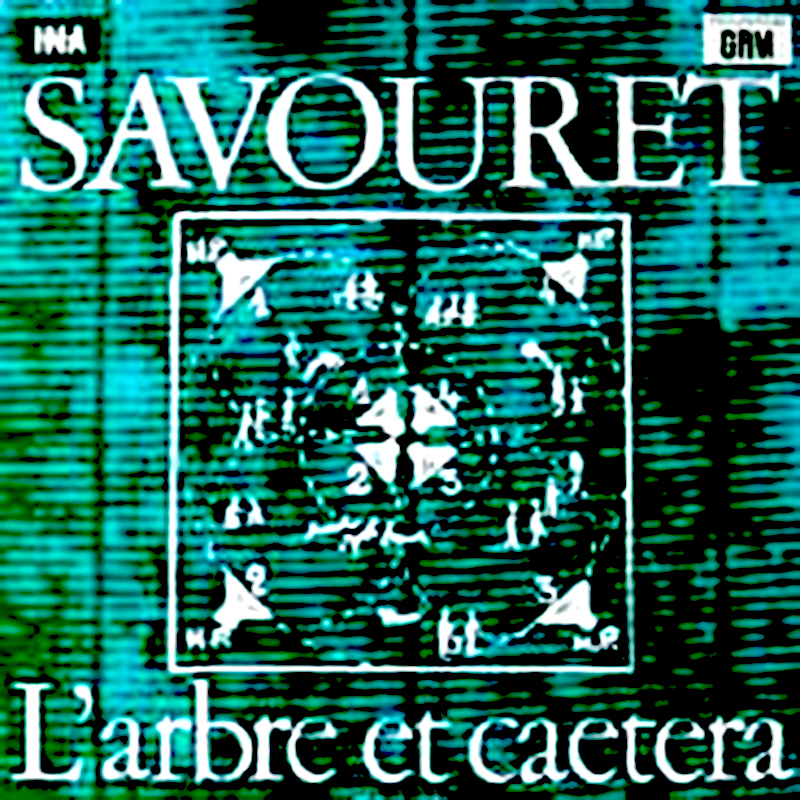 American composer, conductor, composition teacher, and flutist. In the 1950s, Luening and fellow composer Vladimir Ussachevsky helped to establish the Columbia-Princeton Electronic Music Center where they created on a landmark series of collaborative compositions for magnetic tape and synthesizer, as well as works for acoustic instruments in combination with electronic sounds. This association resulted in twenty compositions, Luening’s sole-authored works including Fantasy in Space for tape (1952), Gargoyles for violin and tape (1960), and Synthesis for orchestra and tape (1962).
Although this is the music he is most famous for today, Luening also composed a vast body of music, much of it chamber music. 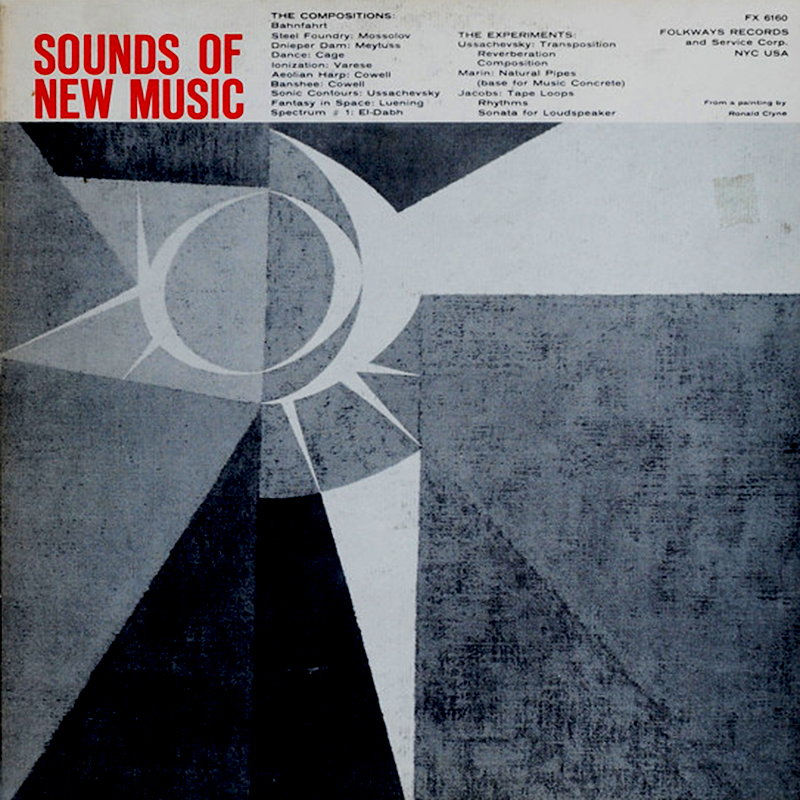 In 1962 the Music From Mathematics Showcase Project marked the phonographic introduction of computer generated music for the first time in the public arena. Almost exclusively created at Bell Laboratories using an electronic to sound transducer and a state of the art IBM 7090. Instigated by Max Mathews and Bell Laboratories’ stalwart vacuum tube scientist John Robinson Pierce in company of some other fellow students/composers, the mysterious S.D. Speeth was one of them. Those recordings marked the birth of computer programming technology for music composition (a method known as MUSIC-N) leading in music production softwares known as Max MSP, Usine or Pure Data. 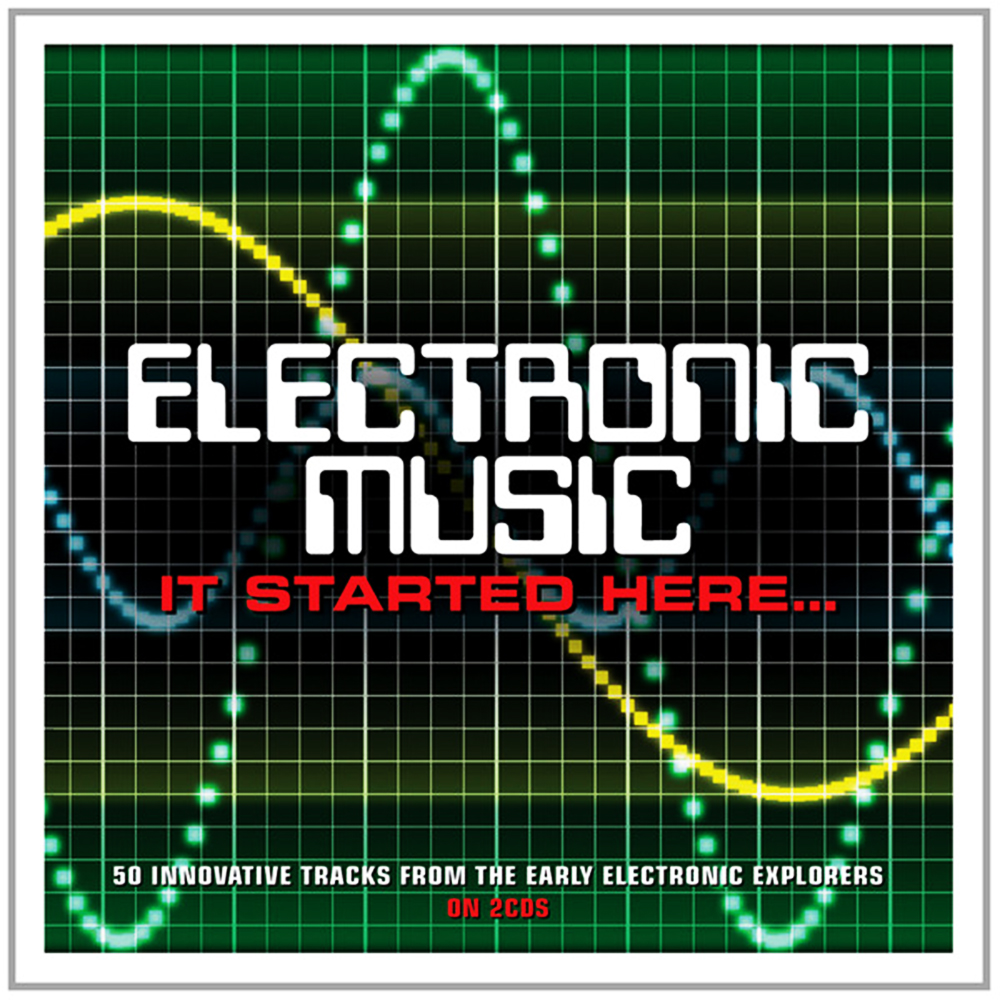 The 1956 sci-fi thriller Forbidden Planet was the first major motion picture to feature an all-electronic film score — a soundtrack that predated synthesizers and samplers. It was like nothing the audience had seen or heard. « Forbidden Planet » is my favorite Sci-Fi movie and its soundtrack is a MUST HAVE !
Her’s an interview with the composer:
https://www.effectrode.com/knowledge-base/the-first-electronic-filmscore-forbidden-planet-a-conversation-with-bebe-barron/ 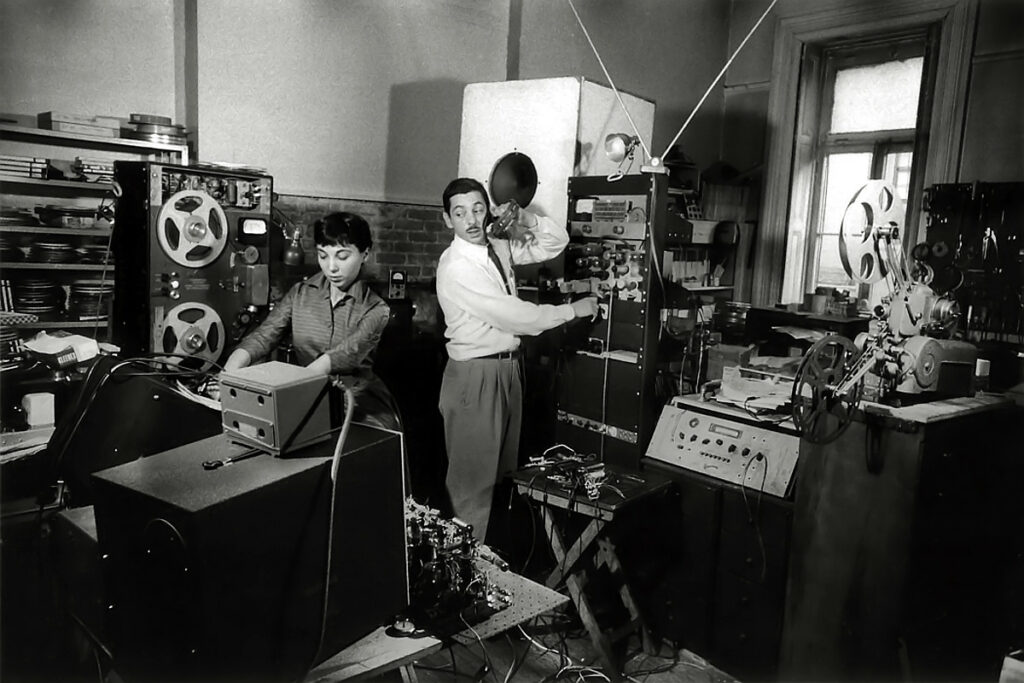