Recorded (on March 21/2021) for our series broadcasted on Modular-Station
https://modular-station.com

Korean-born American artist, born in Seoul and who studied Art & Music at University of Tokyo and later Munich. He met and worked with Karlheinz Stockhausen, Joseph Beuys & John Cage, among many others and was engaged in the Fluxus events.
Renowned as one of the pioneers of Video Art and the father of Installation Art. 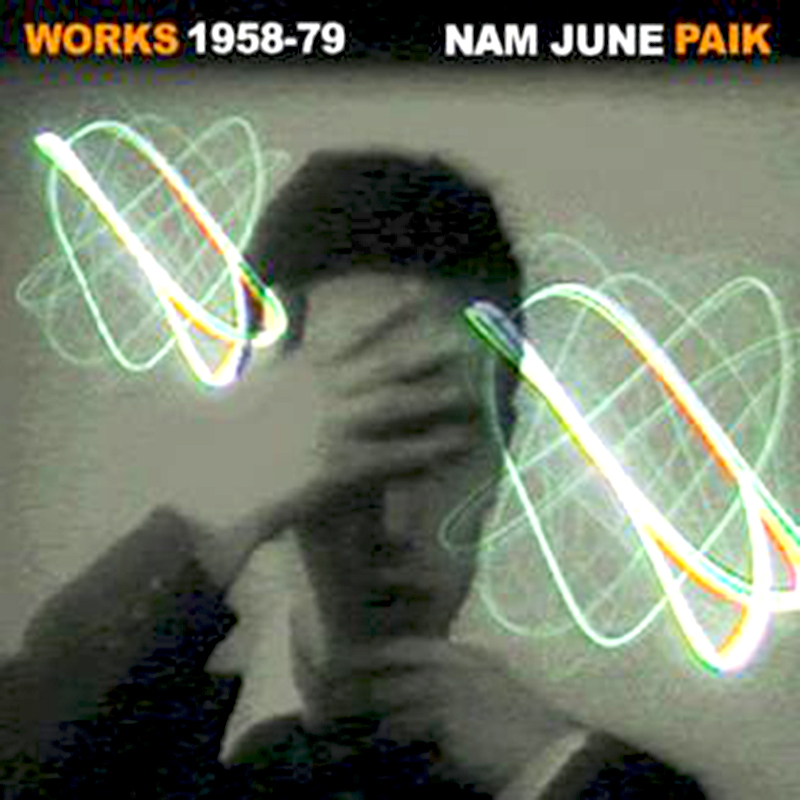 Canadian composer, computer technician and teacher who was involved in the Groupe de recherches musicales, the Équipe de mathématique et d’automatique musicales, IRCAM, and, most importantly, the Groupe de recherche musicale de Bourges. In 1981 he developed a light-operated instrument called Synchoros, that generates sound material and musical structures triggered by the movements of the body. 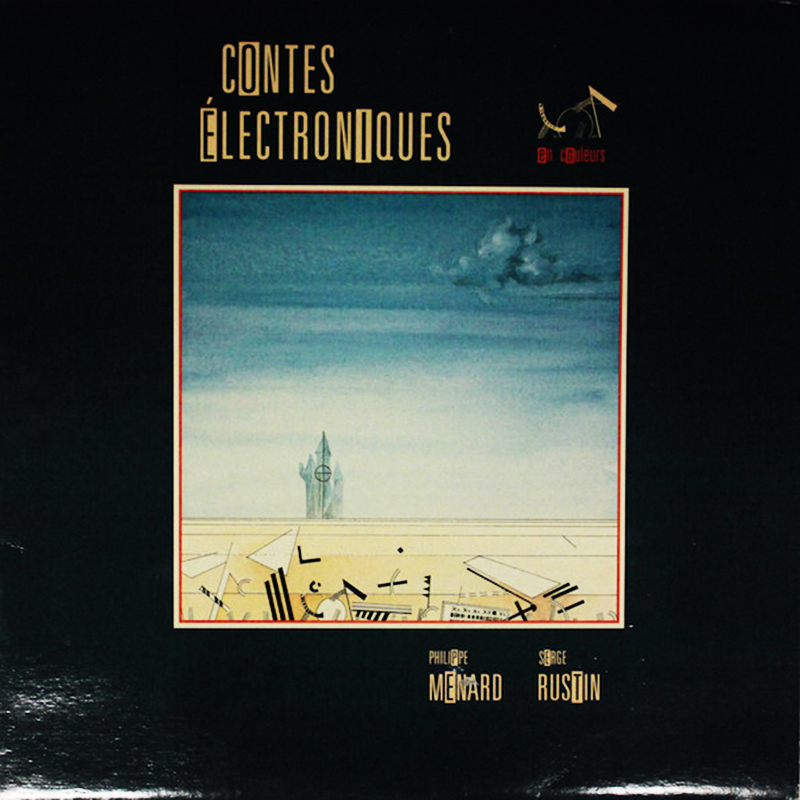 Cecil Leuter aka Roger Roger worked with Pierre Henry and Jean-Jacques Perrey to try out the Moog synth. He recorded many Library Musics in collaboration with his old childhood friend Georges Teperino and they build up the Studio Ganaro. 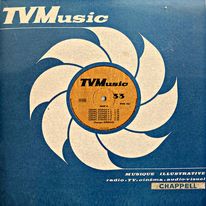 Warren Burt is a composer, performer, video artist, sound poet, writer, instrument maker (both in hardware and software, electronic and acoustic) and above all a pioneer who started to study modular synthesis back in 1969 at the State University of New York at Albany, with Joel Chadabe. This piece appeared as our Modulisme Session #38 and was recorded on a Buchla 100 in 1972. 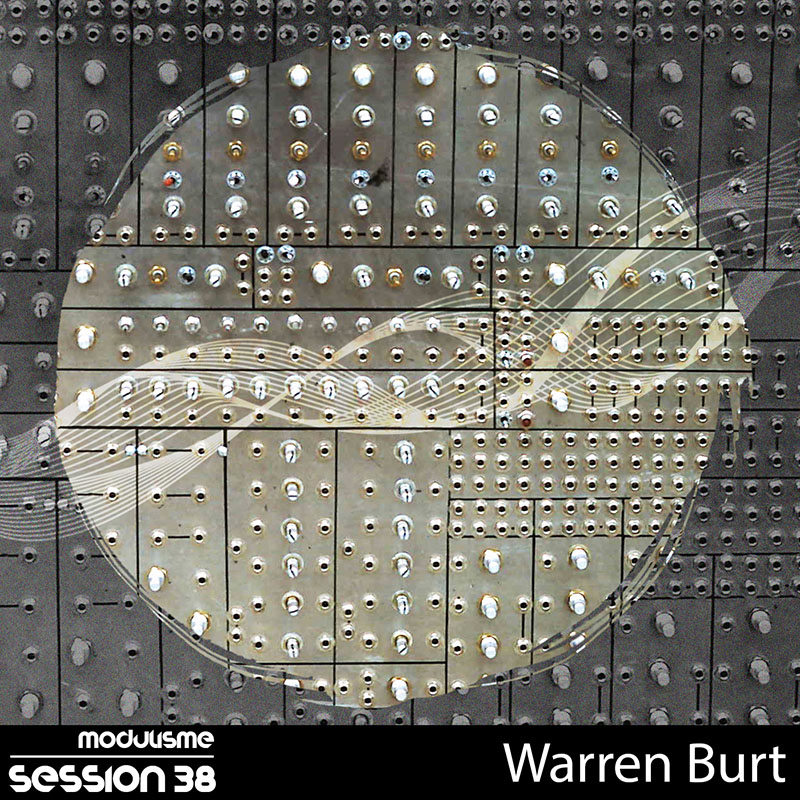 Lejaren Hiller was an American composer who studied theory and composition with Milton Babbitt in the late 40s. Founder of University Of Illinois Experimental Music Studios in 1958 Hiller’s notable pupils included composers James Fulkerson, Larry Lake, Ilza Nogueira, David Rosenboom, Bernadette Speach and James Tenney. He was an eclectic composer, often combining several different types of techniques in the same piece:
“I just assume that everything and anything can go into a piece if it is appropriate. So, for example , I’ll write tonal music if I want to; I’ll even insert key signatures if it is useful, something which some people regard as provocative. . . . But I certainly use tonal methods, serial methods, of course, chance methods, charts, mathematical formulas like Fibonacci series – you name it. And all of this with or without computers and electronics. But again I say that I try all of them in what you might call a total matrix of possibilities.” 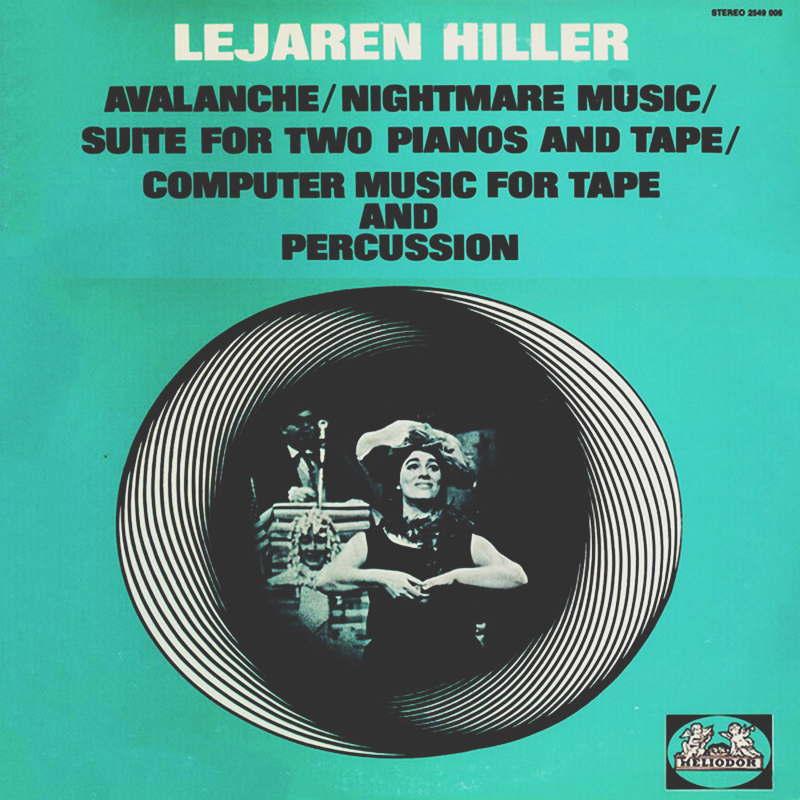 Pierre Henry, with the assistance of the mysterious Roger Lafosse, built a brainwave-conduction system which he placed on the heads of various individuals, feeding the resultant voltages into a giant synthesizer. The concept being that the “Composer” of the music was the one to whom the transducers were affixed. The music produced is wild ! 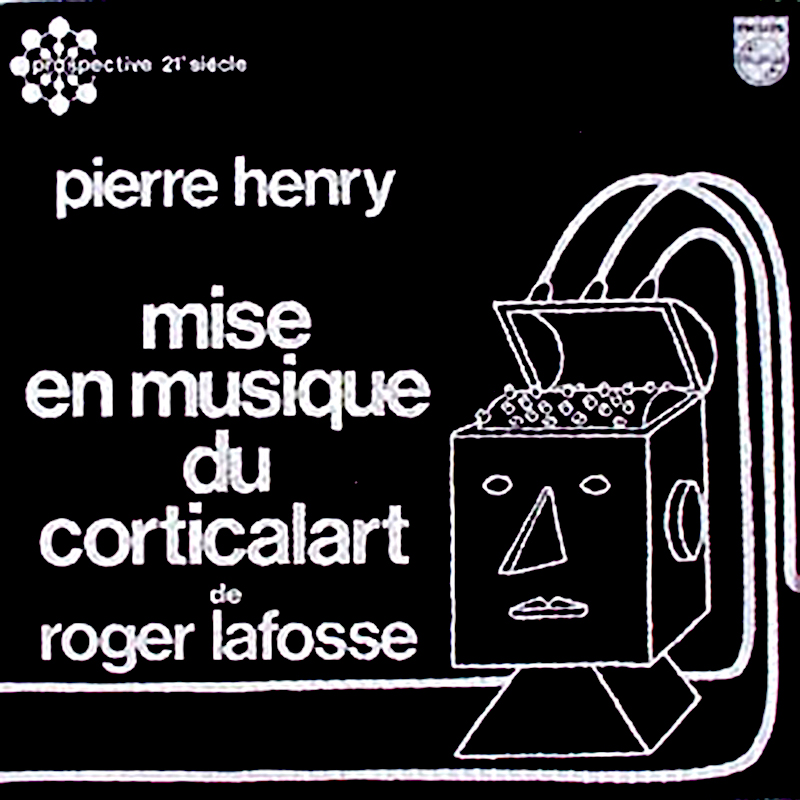