In the 1970s, Jean-Jacques Perrey took the pseudonym of Pat Prilly, the name of his daughter who was not really able to compose, but she gave him ideas and played on his organ. Although Jean-Jacques Perrey had limited success in the 1960s, his influence was considerable. Indeed, he largely showed the potential of the Ondioline electric organ, MOOG synthesizers and was one of the musicians who, during the 1960s, brought electronic music out of the experimental scene, using the techniques of musique concrète to apply them to pop music.

We can read on the back of this 33 rpm, in French:

It would not occur to a competent sound illustrator to compose a Waltz to soundtrack a science fiction movie. This LP does not contain any traditional music. It has been realized entirely with sounds from electronic sources, and using revolutionary instruments and new techniques. As an indication, one minute of recorded music corresponds approximately to three hours of laboratory work (research, production, elaboration of the sound, then synchronization and mixing). It is reserved for those who have understood that the image and situations of our time are thirsty for new sounds that correspond exactly to their needs and structures. 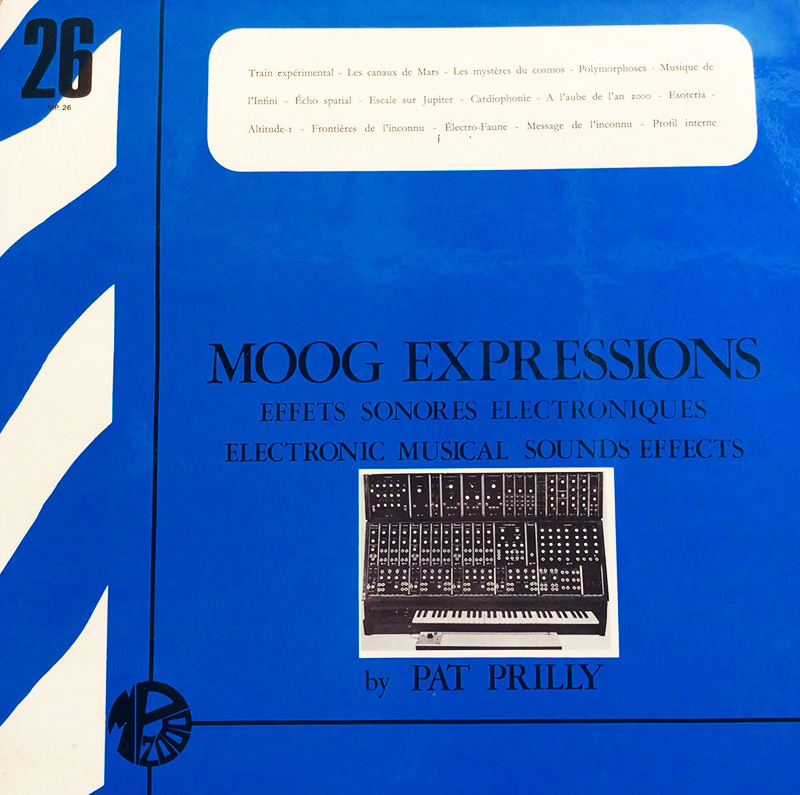 Philadelphia’s Charles Cohen, free-jazz improvisor and synth composer had managed to remain almost unknown outside of his local improv scene for decades.
This early work, recorded in 1976 and written for the Group Motion Dance Theater, testify to the understated genius of his work. So good at creating polyrhythmic bleeps and noise, outer-worldly melodies, executed with grace on his original Buchla Music Easel. Only twenty-five of the instruments were produced in the early 1970s and only a few have survived. He was also considered a pioneer in synthesizers and performance music. In 2011, Cohen was named a Pew Fellow by the Pew Center for Arts & Heritage for his contributions to improvised and electronic music.
At long last his first solo European tour in early 2014 allowed reaching a wider audience and a younger generation of electronic experimentalists paying hommage to those playful and mysterious atmospheres he may create. 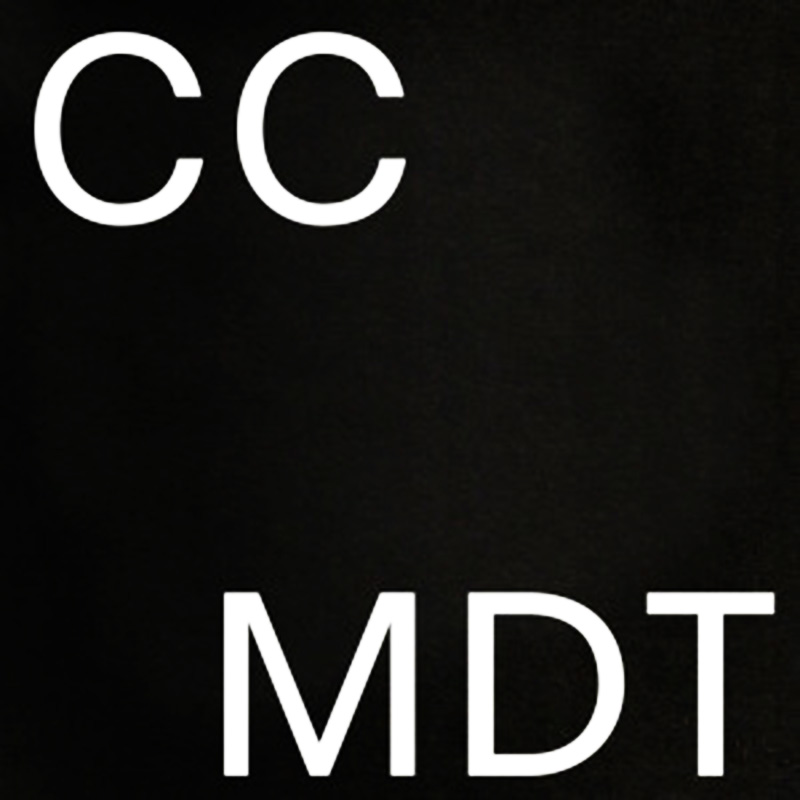 David Rosenboom has been widely acclaimed as a pioneer in American experimental music since the 1960’s. He is a composer, performer, conductor, interdisciplinary artist, author and educator, having explored ideas about the spontaneous evolution of forms, languages for improvisation, new techniques for ensembles, cross-cultural collaborations, performance art, interactive multi-media, algorithms and the structure of the brain and nervous system.
This performance was recorded in Toronto on February 12th, 1977. A self-organizing, dynamical system, rather than a fixed musical composition. « On Being Invisible » refers to the role of an individual within an evolving, dynamical environment, brainwaves analysis techniques tracking changes in his state of consciousness allowing him to initiate action or simply co-evolve within the macroscopic dynamics of the system as a whole. Self-organizing musical forms in response to the brain signals sent thru envelope followers + custom interface equipment to control a set of Buchla & Associates, 200 series, electronic music modules and Music Easel. 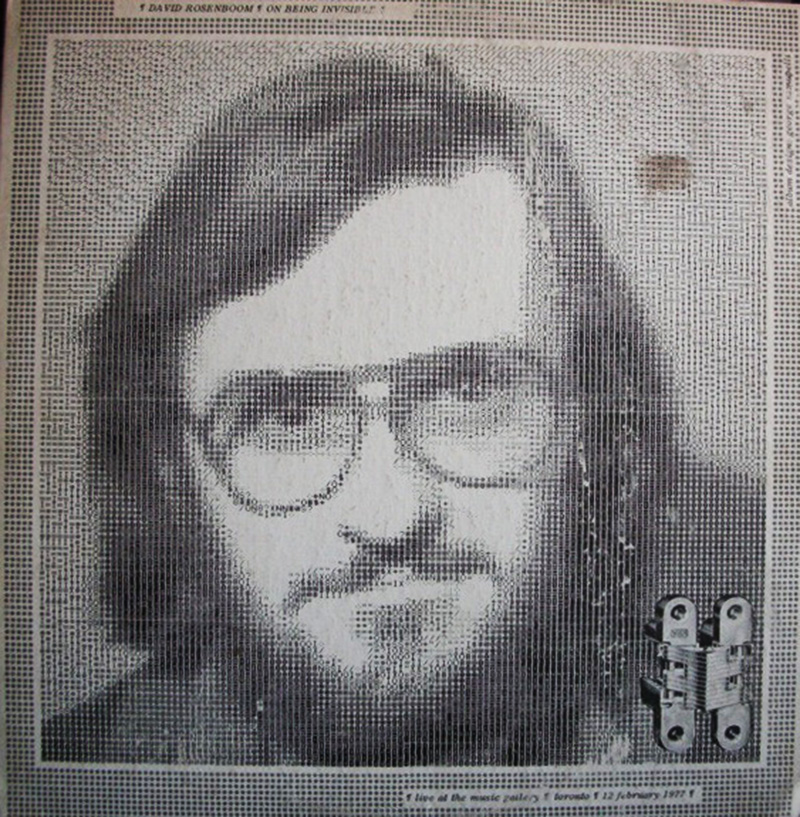 He is the founder and first president of SEAMUS (Society for Electro Acoustic Music in the United States) and has been a member of the composition faculty of the California Institute of the Arts School of Music since 1971 and has been acclaimed as « a composer born to the electronic medium ». Lost Atlantis was composed on the Electric Music Box, otherwise known as the Buchla 200 analog modular synthesizer.

As long as the people of Atlantis led exemplary lives, the gods were pleased and blessed them. But, Plato tells us, the people eventually became materialistic and greedy and abandoned the faith of the past. Then Zeus, the father of all gods, became displeased and thought of the destruction of Atlantis… 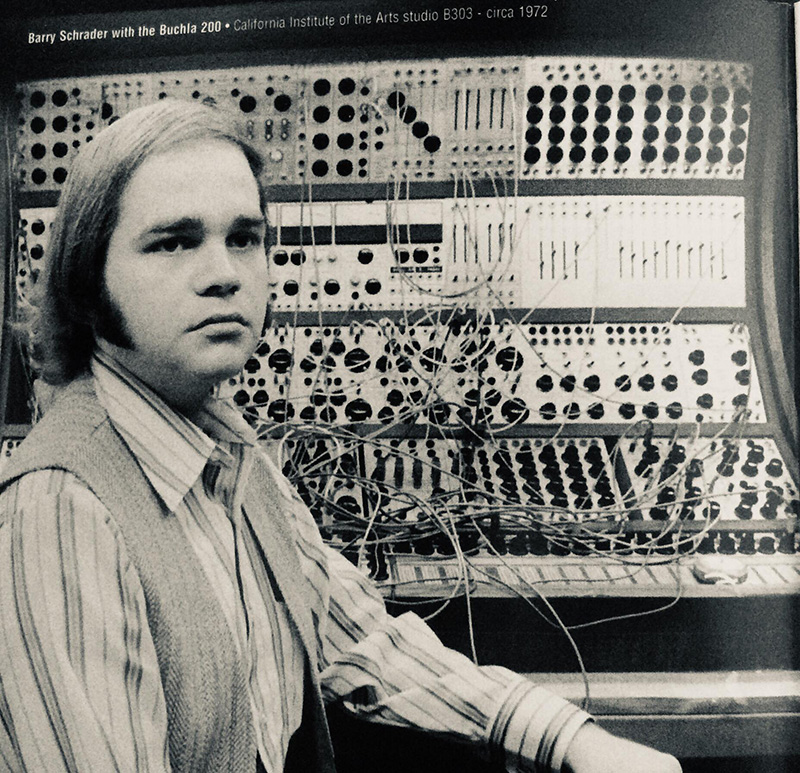 A chord in E major enriched with the series of the first harmonics establishes the underlying structure at the beginning of the piece. With the completion of the crescendo, there is a movement of clashing short broken-up musical lines. The return of the initial structure is polyphonic: each part is a progressively speeded up or slowed down reading of that structure. Four ascending glissandi are set against four descending glissandi. Part two uses broken up and transformed sound materials and brings them into play: continuous/discontinuous. A sweeping introduction with multiple timbres turns into a rhythmic interplay based on a single material: a universe of machines in an industrial machine factory. After composing an earlier version entitled “Gamma”, which was solely for tape, I felt it was important for me to extend my work on the studio synthesizer to a live performance with on-stage synthesizers: hence the title “Gamma Plus”. This is the recording of that live performance. The Trio of synthesizers enriches and modifies the colour of the harmonic pedal by “pulsing” it and substituting for it. The rhythm of the machines in part two invites the three soloists of the GRM Plus Trio (TM+) to join over the tape.

Trio GRM Plus was founded in October 1977 by composer Denis Dufour to explore the relationships between electronic and acoustic instruments during concerts.
The electroacoustic ensemble became TM+ in 1985 and is still conducted by co-founder Laurent Cuniot. 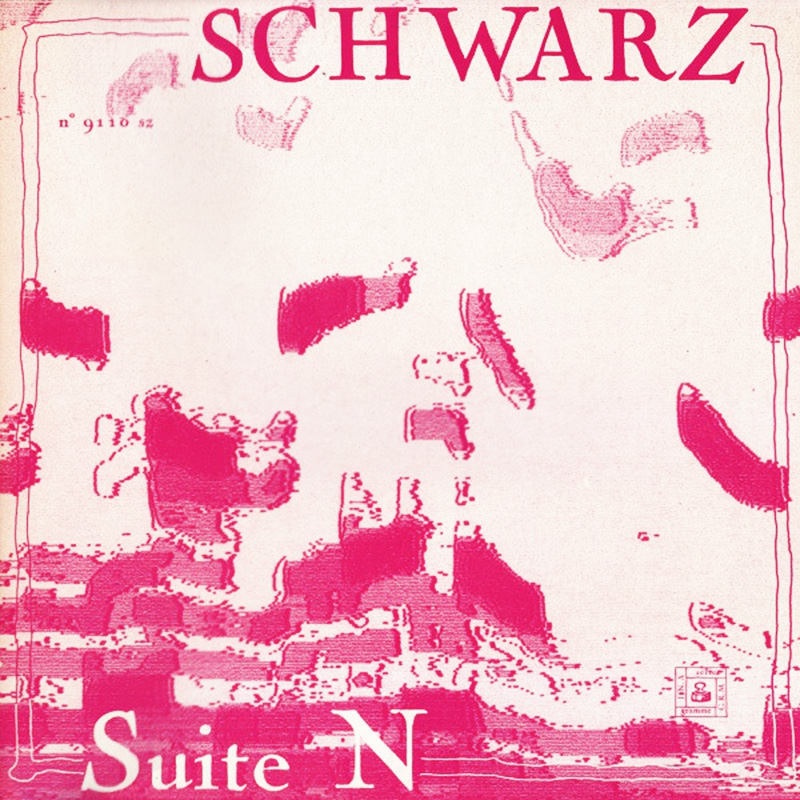