Born in Magdeburg, from 1954 to 1964 Koenig worked in the electronic studio of West German Radio (WDR) producing his electronic compositions and writing orchestral and chamber music. Furthermore, he assisted other composers, including Mauricio Kagel, Franco Evangelisti, György Ligeti (Artikulation), Herbert Brün and Karlheinz Stockhausen (with the realization of Gesang der Jünglinge and Kontakte).
Suite was composed for a ballet without a story and with no priority for either music or dance. The relationship between musical and dancing action was determined section by section with the extremes: only music, only dance. The sound material consists mainly of filtered noise-like sounds, groups of impulses and gliding sine waves complexes.
In 1964 Koenig moved to the Netherlands, where he taught at Utrecht University and was, until 1986, director and later chairman of the electronic music studio, which became the Institute of Sonology. 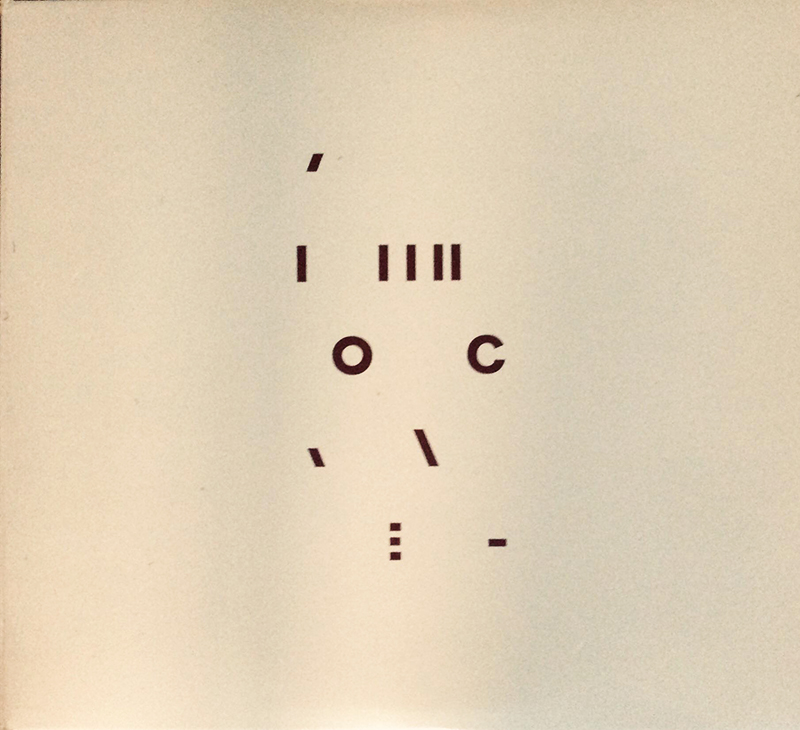 Belgian composer who studied at the Royal Conservatory of Music in Brussels from 1939 to 1944.
While writing music for stage and film, he also started conducting and is the author of 5 symphonies, various concertos, several ballet scores, as well as more than sixty scores for stage and film music. He adopted the twelve-tone technique very early on. His evolution led him from serial music to electronic music.
In 1959, he worked in the electronic music studio “APELAC” in Brussels where he realized several studies, film music and television credits. In 1961, he created his own electronic music studio, the “BIMES” studio, where he continued his research, notably on the transformation of instrumental timbres. 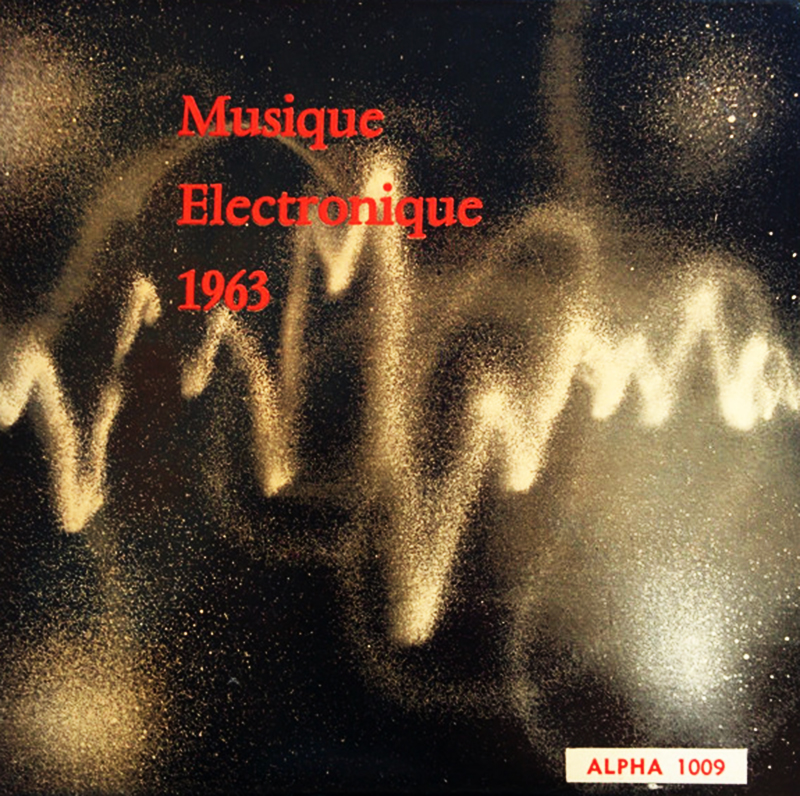 Denis Dufour is a composer in the field of instrumental as well as electronic creation for concert with more than 180 works to his credit. As one of the pioneers of the ‘morphological’ and expressive approach to sonic writing, his works employ a wide spectrum of parameters in every sonic dimensions.
Composed using materials and sequences from ballets, Denis Dufour reorganized them only following his intuition and pleasure, for his Trio GRM+ playing Synthesizers.
The structure applies a simple alternating principle for each movement. First a series of high-pitched sounds slinging out a primitive melody. Secondly, a stable continuum punctuated and supported by embedded percussive crescendi. Finally the third movement offers up a series of contrasted instances hesitating between lethargy and vigor. 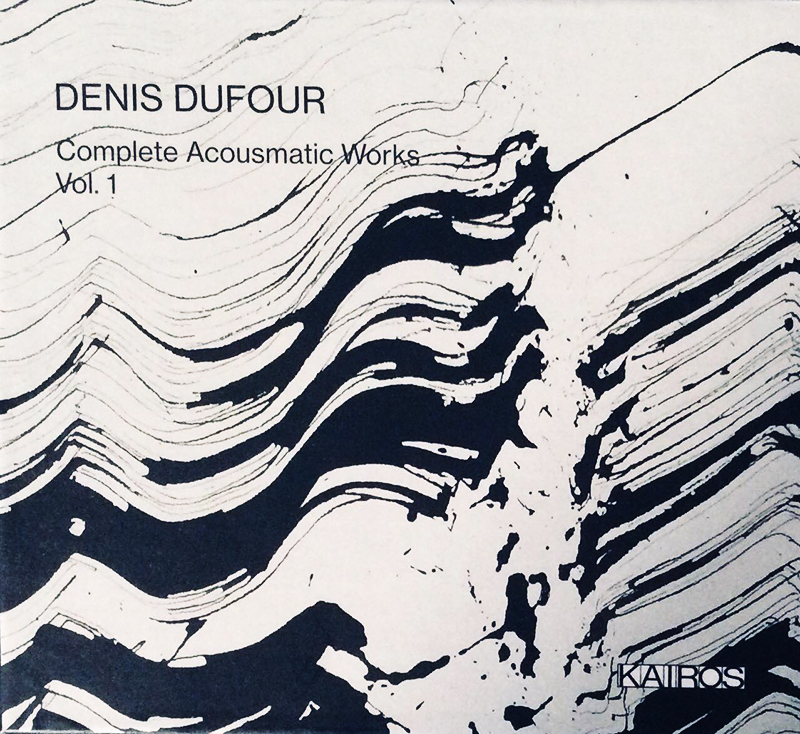 Essential musician within the French avant-garde scenes in the 70s Jacques Thollot enjoyed a career lasting half a century and based on freedom. He played with some of the most important experimental musicians (Don Cherry, Sonny Sharrock, Michel Roques, Barney Wilen, Steve Lacy, François Tusques, Michel Portal, Jac Berrocal, Noël Akchoté…) and they all heard in him a pulsation coming from another world.
Four years after a first album on the Futura label in 1971, Jacques Thollot had booked three days for a recording session. The first morning was devoted to sound checks and putting some order in the score sheets which Jacques would hand out in a somewhat anarchic manner. Then everyone went for lunch. When the musicians returned to the studio, Thollot had disappeared. He wasn’t seen again for the three days. When he reappeared, he had already forgotten why he had left, The music of Jacques Thollot is in the image of its’ author: it takes you somewhere, suddenly escapes and disappears, returning in an unexpected place as if nothing had happened. 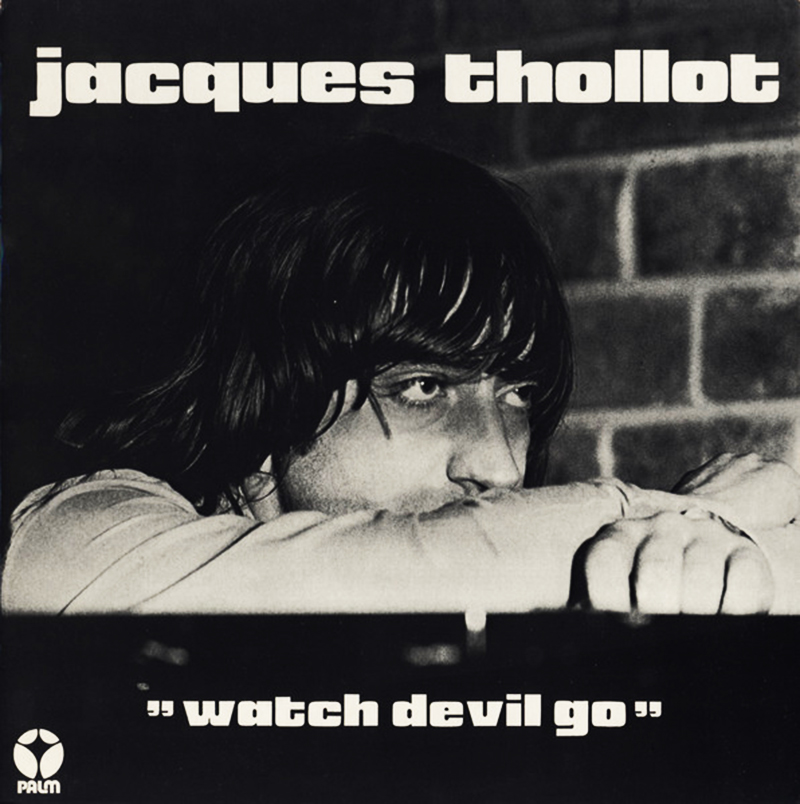 Franco Battiato was an Italian singer-songwriter, composer, musician, and painter.
His beginnings lay in the mid 60’s, with many singles released with no particular success, the first two under his real name of Francesco. He had left the native Sicily moving to Milan around 1965.
In 1970 after his collaboration with Osage Tribe (that he quit before their only album Arrowhead) he had a record deal with Bla Bla, releasing his first solo album in 1972. “Fetus”, housed in a outrageous cover (reproducing a foetus) was definitely a prog album, but a very original one, with a minimalist sound mainly based on the use of a VCS3 synth, unusual lyrics, complex arrangements. 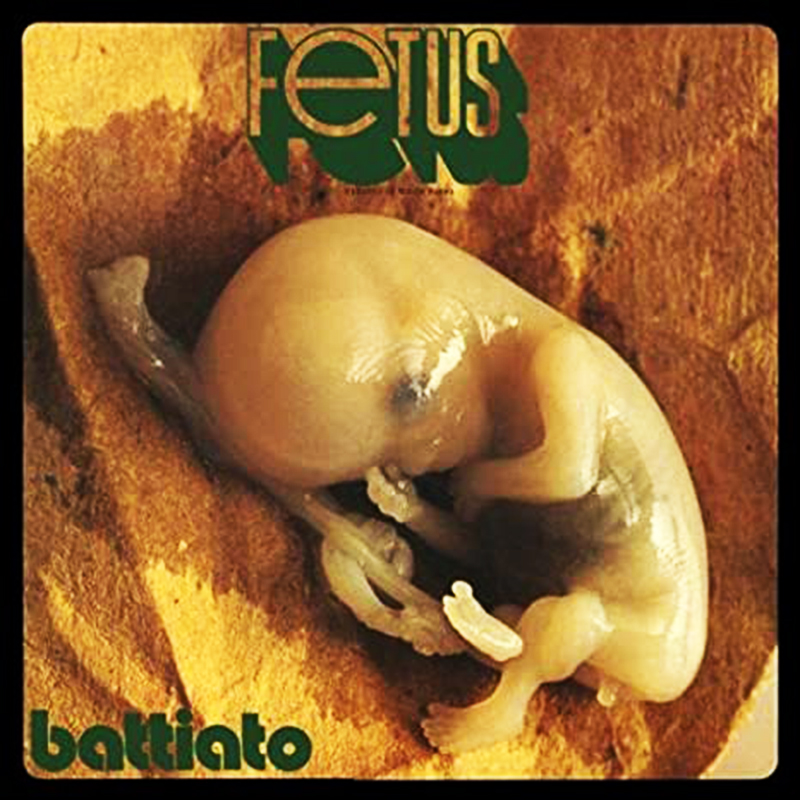