Recorded (on March 19/2021)for our series broadcasted on Modular-Station
https://modular-station.com

German composer who developed a great interest in electronics and played a lot, most notably with the Ars Nova Ensemble outta Nürnberg. He had released a song on a compilation from Deutsche Grammophon’s prestigious series “Deutsche Musik Der Gegenwart » documenting the Contemporary music of today but I favorited this one for Percussions and Electronic. 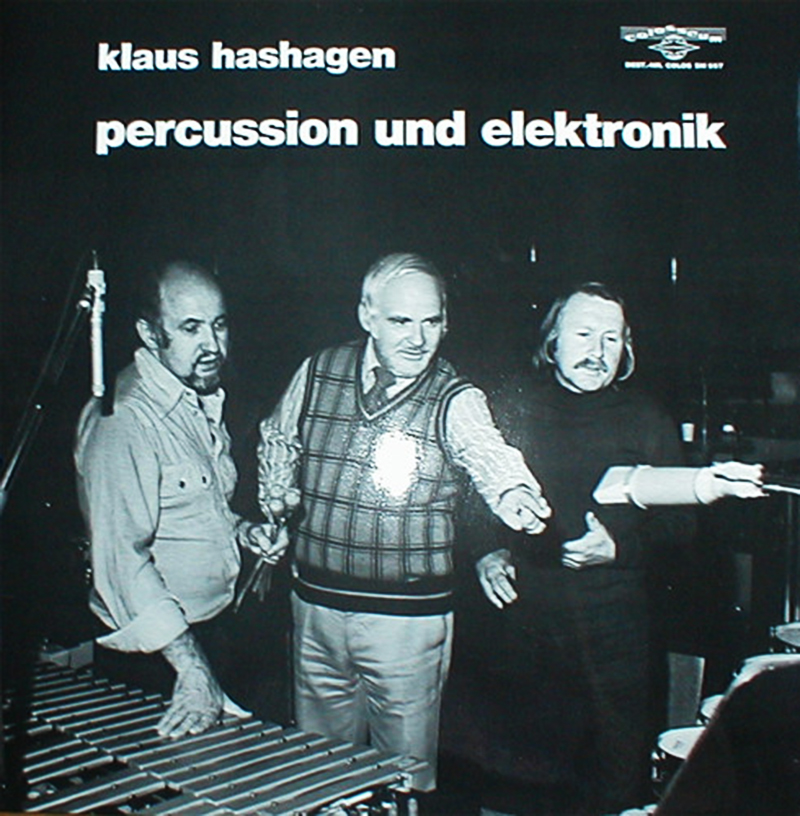 From 1968 to 1972, Malguashca worked closely with Stockhausen in the Electronic Music Studio of the Westdeutscher Rundfunk in Cologne and joined his ensemble for performances at the German Pavilion at the Expo ’70 in Osaka. In 1971 he became a founding member of the Oeldorf Group of composers and performers, and began work at the Centre Européen pour la Recherche Musicale in Metz, at IRCAM in Paris, and at the ZKM in Karlsruhe. 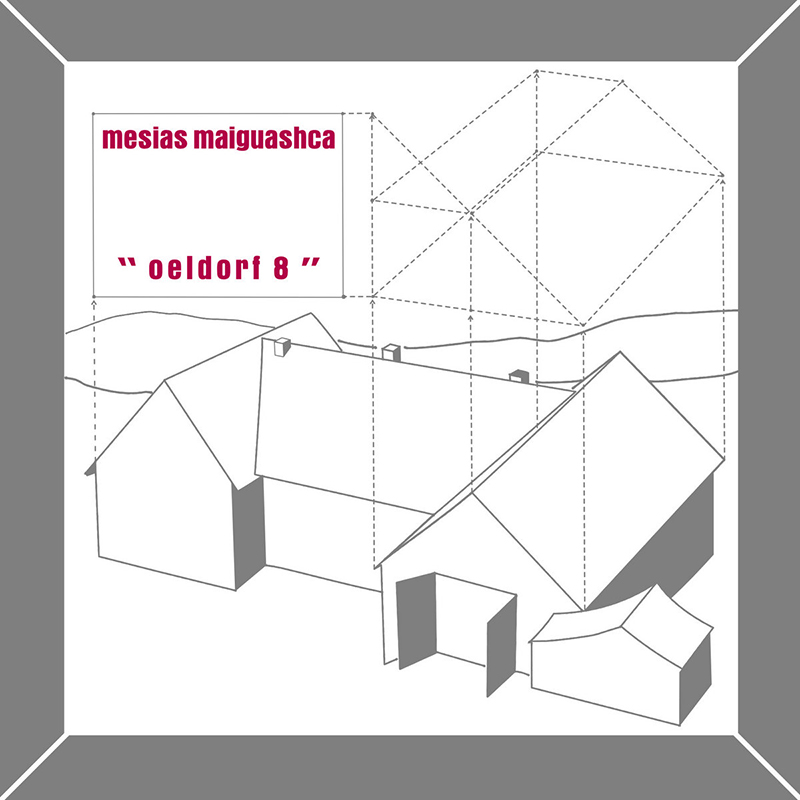 Tom Hamilton’s first effort is to be remembered as a masterpiece in the use of the legendary ARP 2500 synth. Tom has worked on almost all of the Robert Ashley CDs and tours since 1990. Overall his name appears in the credits of about 60 CDs to date and recently I have highly enjoyed his duo with Miguel Frasconi. 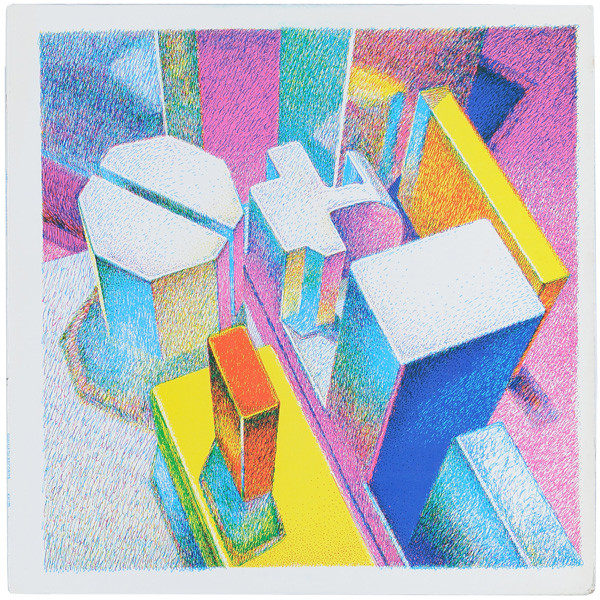 Although he owned the first Electronic Studio in Chicago the man remained unknown but this album sounds terrific and rarely has any Moog been so carefully thought outside its box. 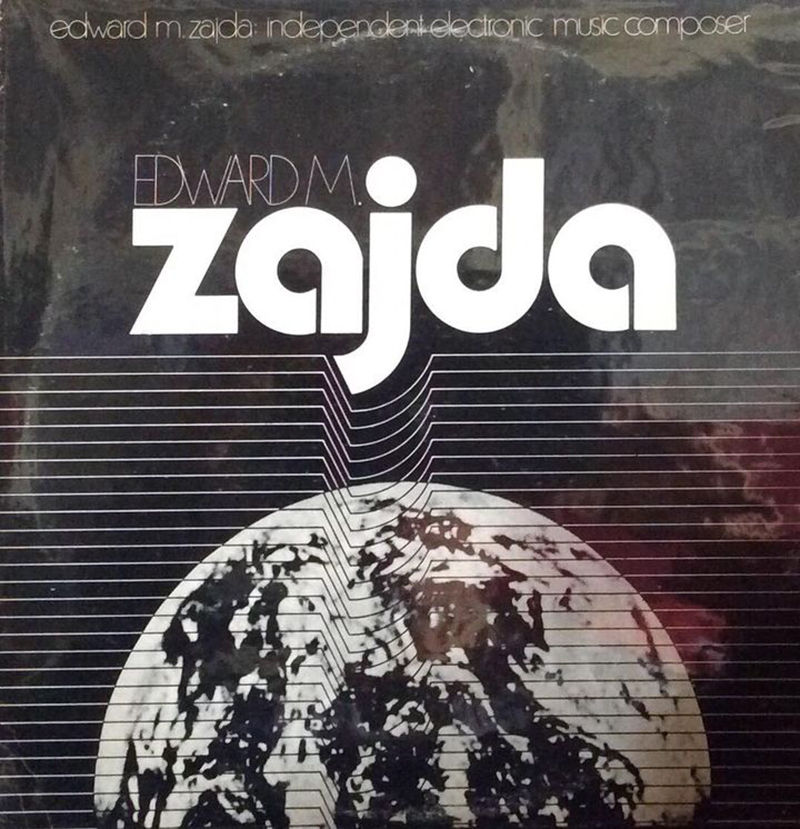 More beats and bloops, pops and animated gamelike tones which are so delicious. The album was in dedication to the geometric painter Bill Kohn. 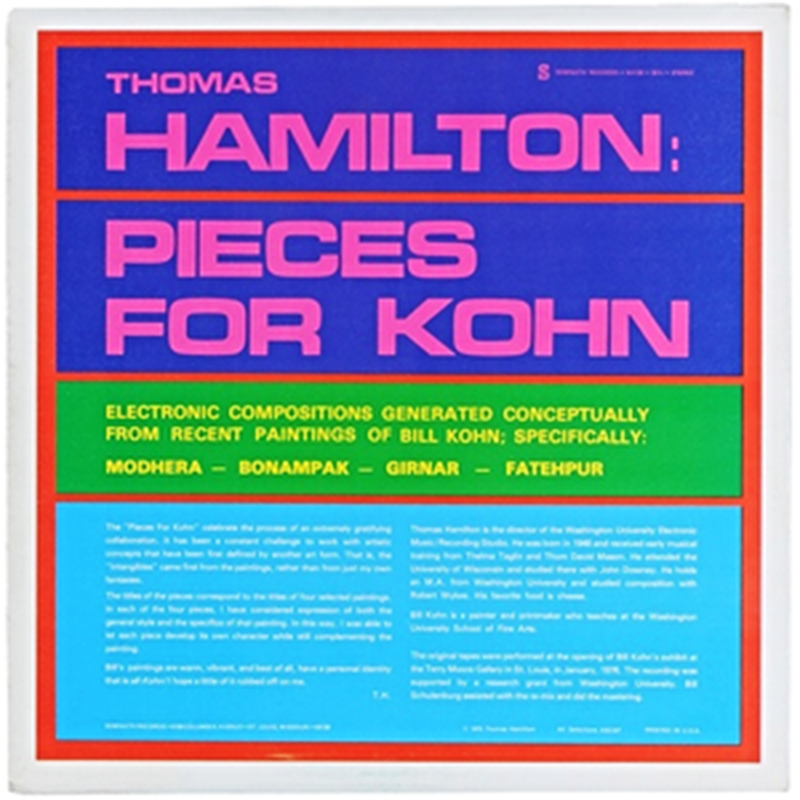 Born in Munich in 1929 and influenced by Carl Orff and Edgar Varèse, he did pioneering work in the use of concrete and electronic sounds, joining Pierre Schaefer’s Groupe de Recherche Musicale in 1953.In 1955 he worked in the electronic studio of NWDR in Cologne, and spent some time in 1959 in Scherchen’s experimental studio in Gravesano. From 1959 until its closure in 1966 Riedl was director of the Siemens Studio for electronic music where he composed this influential piece. 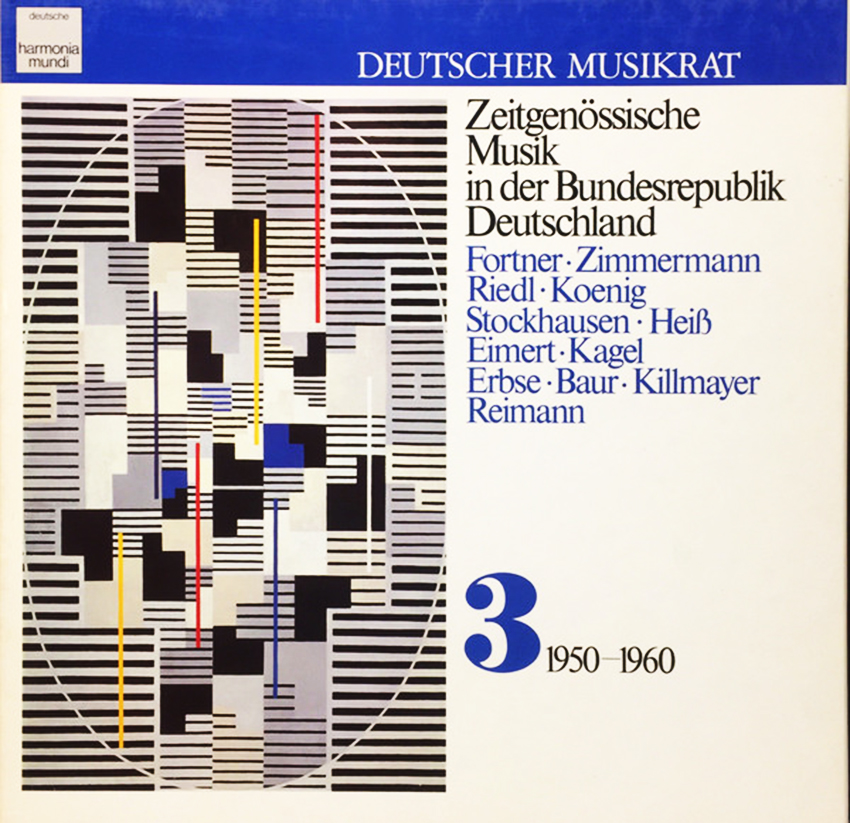 He was a member of the Groupe de Recherches Musicales in Paris from 1958–63 who composed around 100 electroacoustic, orchestral, chamber, choral, vocal and pianoworks. This is an early bird ready to catch the electronic world… 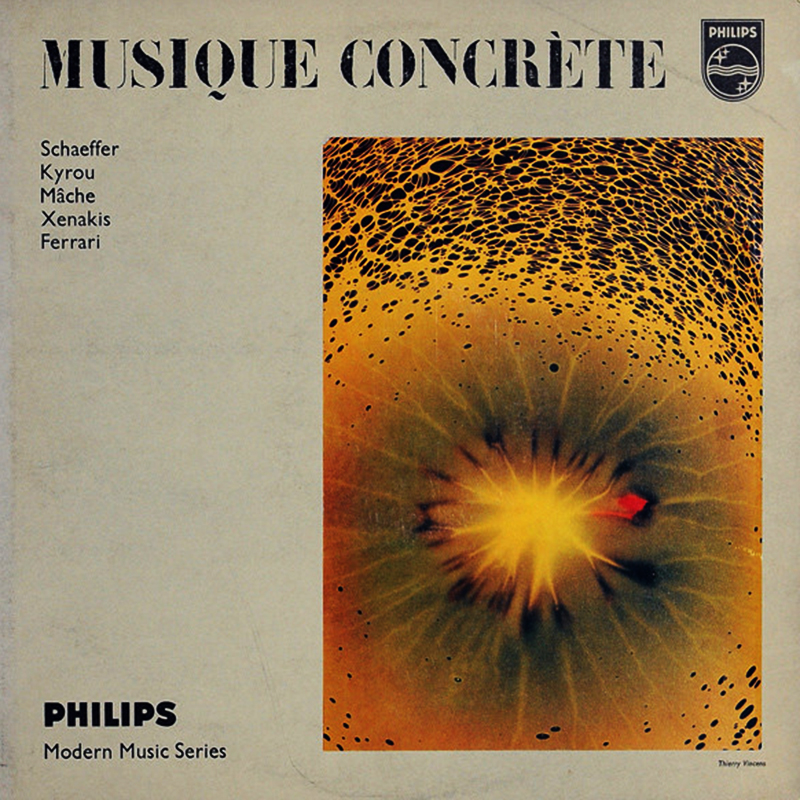 On the recommendation of Edgard Varèse, this Israeli composer became involved with the Columbia-Princeton Electronic Music Center in the 1960s where he composed this major work. Later he founded an electronic studio at the Jerusalem Academy of Music, following the guidelines of his mentor in New York, Vladimir Ussachevsky. 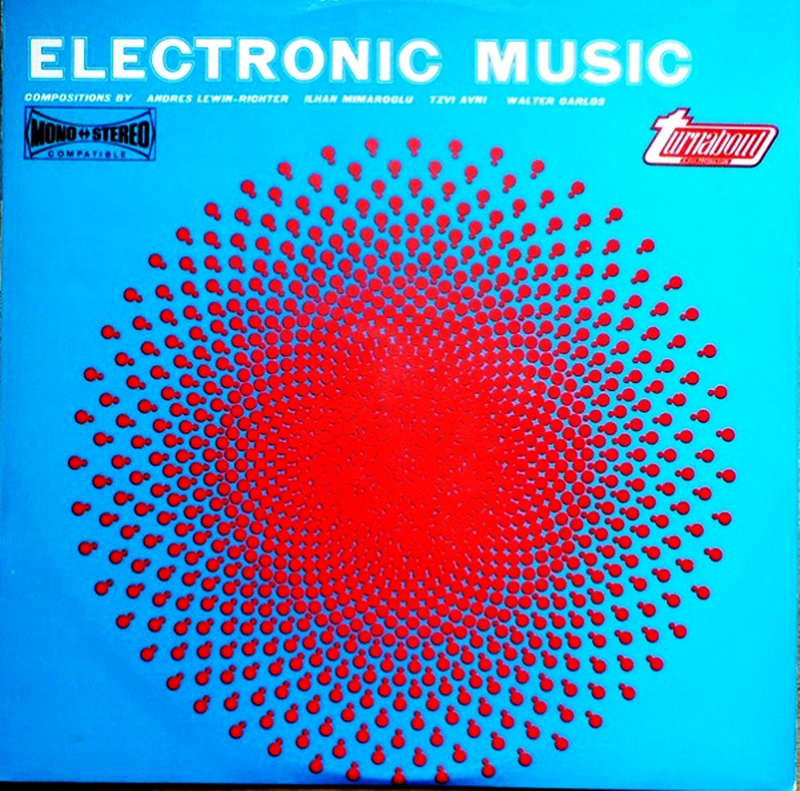