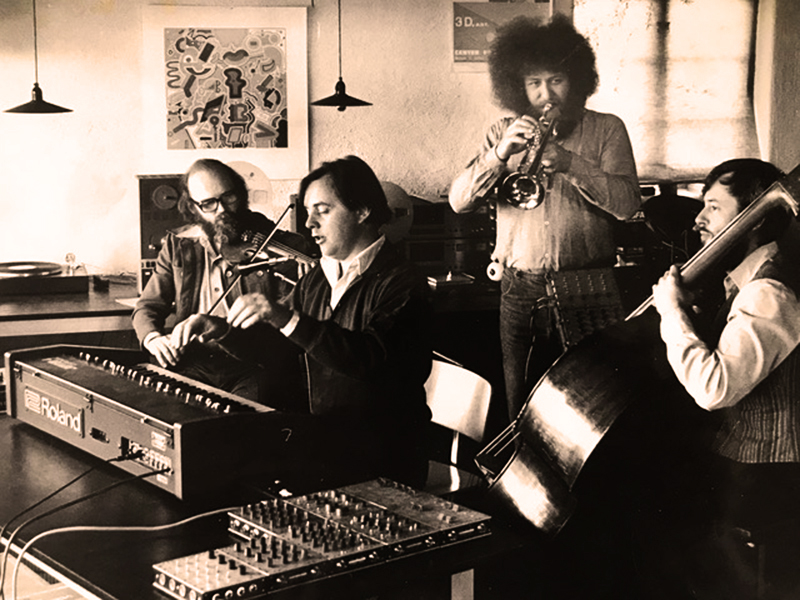 After our session with him had appeared I told Leo Nilsson how much I like his Pax Art ensemble live album that had been released on Caprice Recordings back in 1980.
Leo promised to search his archive and a few months later I received a beautiful gift in the form of a recording that had been lost for far too long. Fitting perfectly our collaborative desire here is a second volume in our Reciprocess series documenting the process of reciprocity !

The Ensemble favored collaborations between varied forms of art, especially important in a society which – already back in 1980 – showed signs of superficiality and alienation.
Pax Art Ensemble chose to make Art instead of War ! 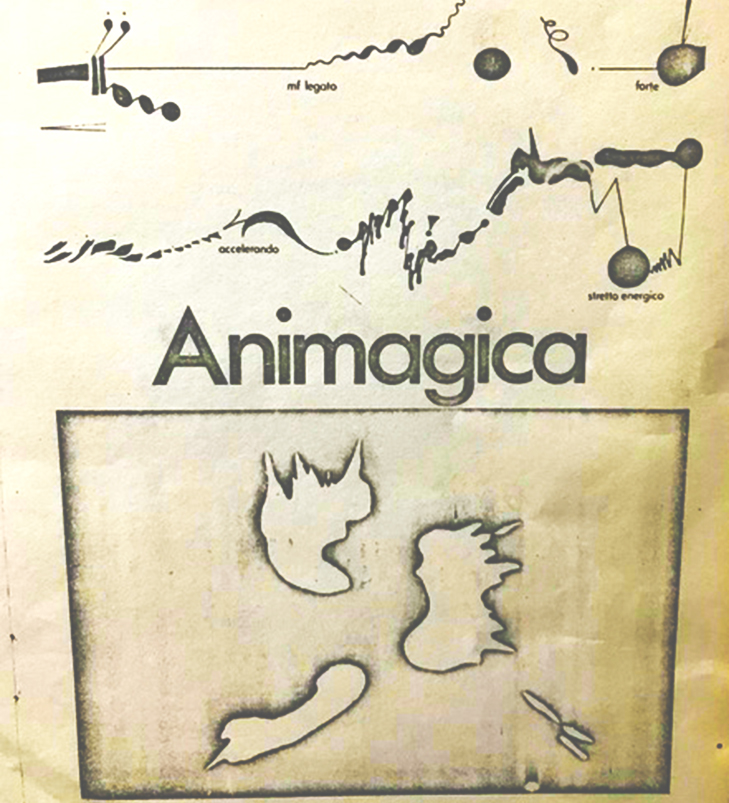 During the three years of its existence the Ensemble tried to show total openness and acceptance of new incentives in its musical activities, trying to explore new artistic forms in collaboration with painters, poets, dancers and actors. A meeting between different music cultures coinciding in free-tonal and improvisatorial forms. The result was an entirely new acoustic and electronic world of sound.
The development in the music that Pax Art Ensemble played was driven by a dialogue, one put forward an idea in the form of a rhythmical or other structural theme, which was then commented on, denied, affirmed or provoked by the other ones.
In this way the theme was born and reborn, and the development driven by the stimuli of the moment towards a larger and concerted compositional idea, which at times may seem symphonic in form.
The Pax Art Ensemble favored acoustic instruments whose sounds could be amplified and filtered with electronic music, created in the studio with unwieldy and bulky apparatus. The compositions were built up step by step over a long period and thanx to the development of instruments in the electronic field it was possible to perform/interpret live. At the recording of this concert Pax Art ensemble used the Dataton 3000 with tone generators, envelope generators, filters, frequency modulators and mixer… 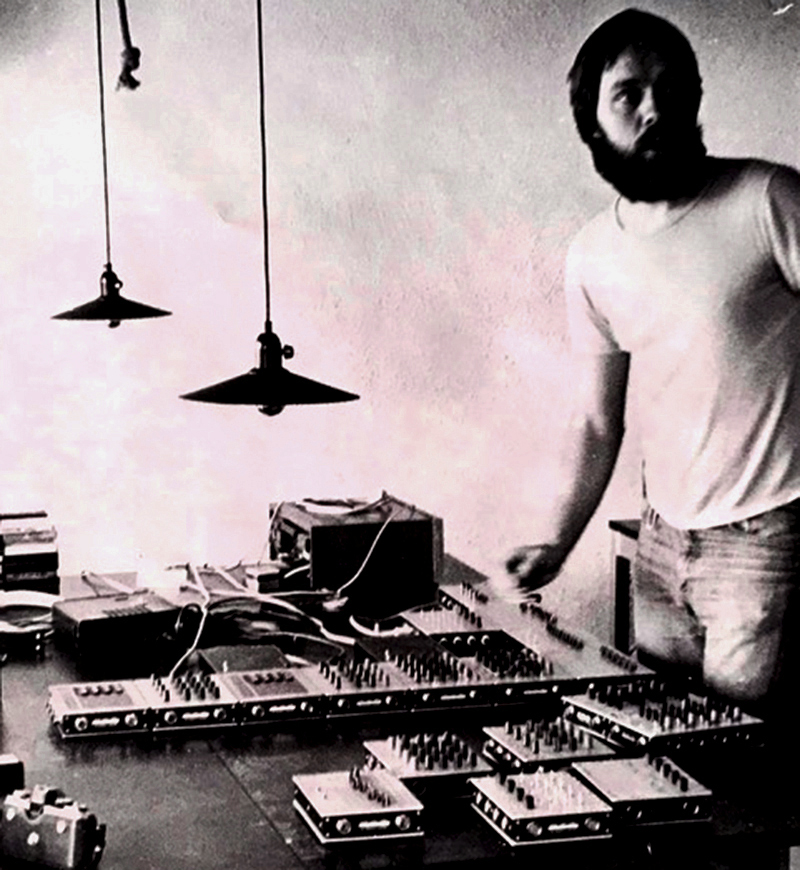 Leo Nilsson’s seminal LPs have long been out of print but if you’d like to hear more here’s our session: 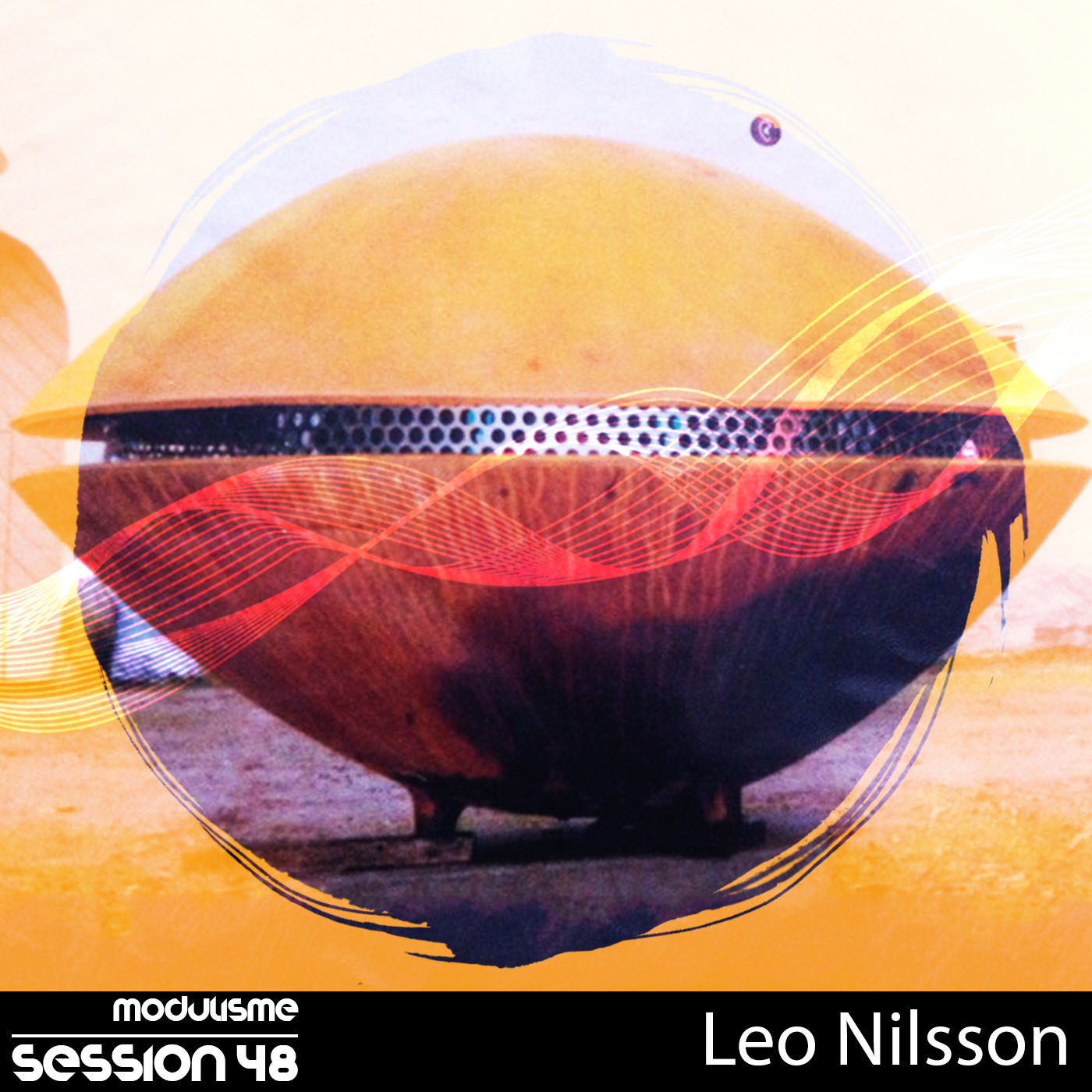